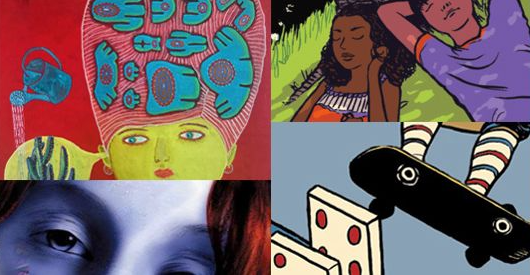 Heloisa Prieto is a Brazilian writer, cultural researcher and translator with a Master’s degree in Communication and Semiotics, and a PhD in Literary Theory. Heloisa began her writing career when she was a still a young kindergarten teacher at the Escola da Vila, in São Paulo.

Renowned young musician and composer, Thomaz felt as if he were surrounded by musical beings, ever since he was a little boy. Invisible and inaudible to others, his creatures connected to him by constantly dancing around him, emitting secret melodies he felt the urge to share.

As melhores coisas do mundo