Heloisa Prieto is a Brazilian writer, cultural researcher and translator with a Master’s degree in Communication and Semiotics, and a PhD in Literary Theory. Heloisa began her writing career when she was a still a young kindergarten teacher at the Escola da Vila, in São Paulo.

She is best known as a writer of fiction and fantasy, having published over 70 books by the most relevant Brazilian publishing houses. Apart from her prolific published output she has also spent a lifetime researching myths and legends – both ancient and modern – and organizing and curating collections of cross-cultural interest.

Having sold over a million copies along her career, Prieto is a long seller writer collecting many awards in Brazil. Her books feature several editions and focus on a large scope of different themes and readers. Ranging from books for small children to young adult novels, her stories have been yearly selected to be bought for public libraries, public and private schools, as well as having excellent book stores sales.

Movies, plays and even artistic installations have been inspired by her works. Outgoing and cheerful, Heloisa enjoys talking to her readers and is frequently seen at book fairs and literature gatherings.

Currently she’s seeking to take her work to children and young people from other countries. 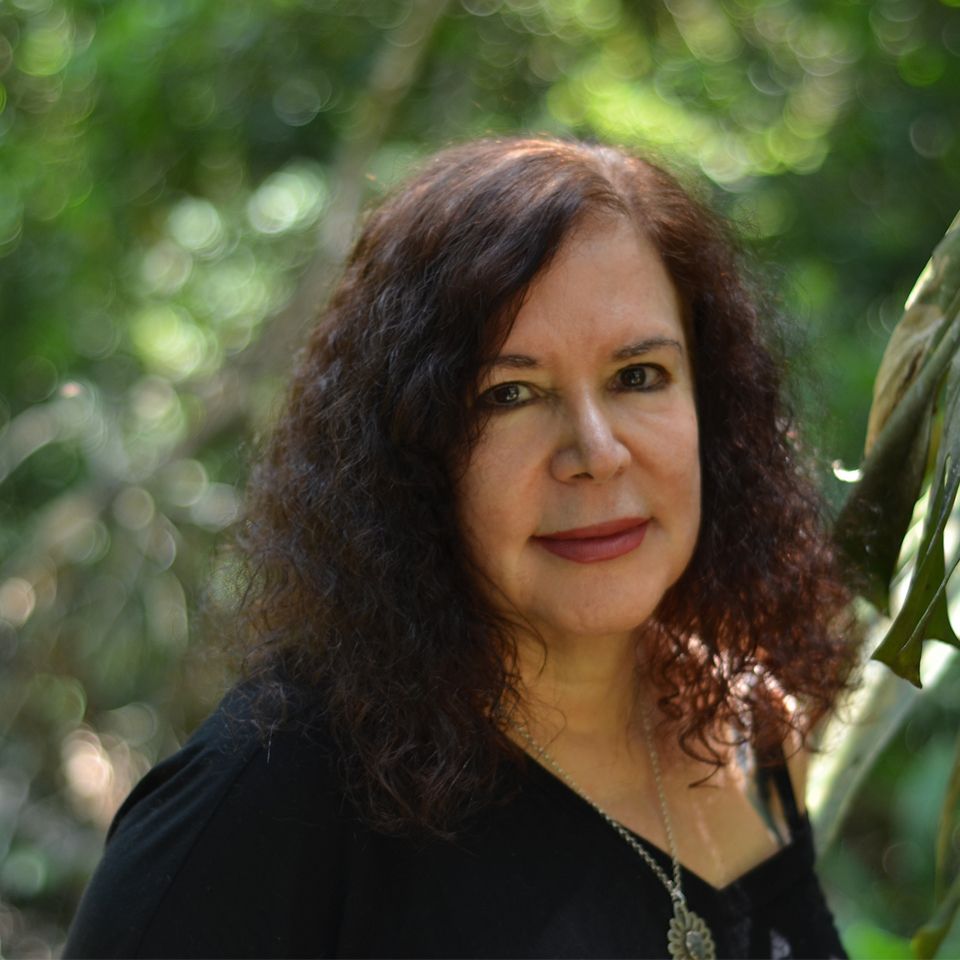 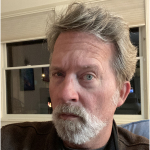 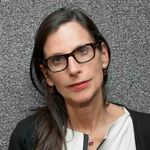 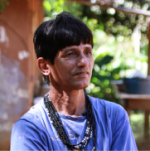 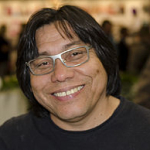 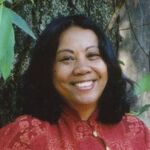 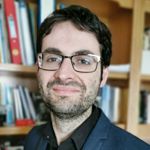 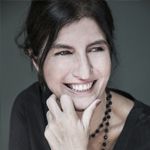 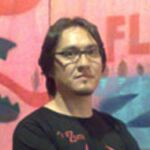 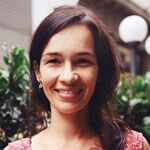 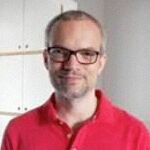 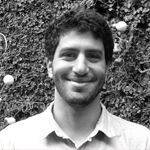 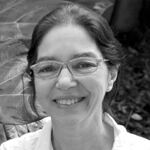 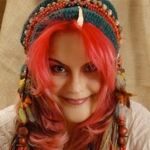 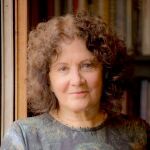 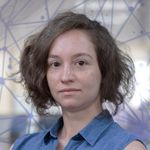 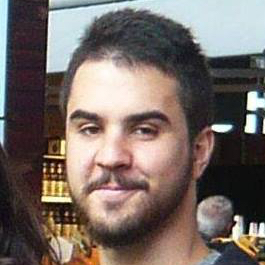